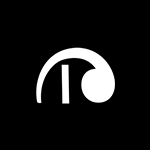 WHAT WE DO
AND HOW WE DO IT

WHERE WE WORK
LOCATION AND SPACE

Our team covers the full set of solutions that bring to life convincing and interactive digital humans - from 3D and 4D face and body data capture infrastructure as 3Lateral technologies (Sunflower Framework ©), over large scale data storaging and processing in our data center and compression algorithms aimed to allow simulation of realistic facial gesticulation and facial appearance (based on Bidirectional Reflectance Distribution Functions) with proprietary developed digital bio-kinetic articulation systems as a part of our Software solution (Meta Human Framework ©).

We have been recognized as pioneers and innovators in the gaming industry in setting the pipeline and executing projects such as: Marvel`s Spiderman, Electronic Arts Star Wars Battlefront II, Battlefield I, Activision's Call of Duty: Black Ops 4, Rockstar Games Grand Theft Auto IV and V, Red Dead Redemption I and II and many more. Our technology itself is already being used in domain of artificial intelligence, and further application is expected in domains of mobile and automotive systems, medicine and bio-metrics, and in the fields of robotics, genetics, and forensics.

In 2019. 3Lateral has become a part of Epic Games, Unreal Engine team with clear association on digital human, navigating the travel of future digital world. In February 2021, 3Lateral as a part of the Unreal Engine team, announced the MetaHuman Creator platform which enables anyone to create state-of-the-art, fully rigged characters that are free to use in Unreal Engine. MetaHuman Creator is delivered as a cloud-streamed app that cuts production time for digital humans from weeks or even months to less than an hour, while delivering an unprecedented quality, fidelity, and realism.

We are a team inspired to work on ambitious and industry changing projects.

Our goal is to support high level technology innovation, art creativity, education and science and to promote working culture and conditions that are compete and inline with the standards of leading economies across the world.

Our mission is to evolve through exploring abstract landscapes of art and science, exciting new technologies and, most importantly, through nurturing continuous multi-disciplinary communication and company values among our team members.

Our talented and devoted individuals are all gathered around the same vision of creating and constantly improving technology that allows creation of high-fidelity replica of human appearance and motion with special focus on real time and usable across all digital medium. With joint forces with our mother company Epic Games, we will continue to develop the state of the art in Unreal Engine as a leading team for creation of next generation virtual humans and creatures.

All our studios are equipped to support flawless comfort for the team with its cozy interior, advanced IT and security infrastructure. In upcoming years 3Lateral will be developing as an accessible center of excellence. Building a campus in our home town will allow us to keep on developing our technologies, support science and education and share the knowledge.

With the submission of the urban development plan (November 2021), we have provided additional insight into the new R&D hub designed to advance digital humans technologies within Epic Games. This is an important milestone towards the completion of the Novi Sad campus by 2024, as well as our efforts to support the local ecosystem and create an inspiring space for our team to learn, create and innovate. We are excited to expand our presence here, and deepen our relationships with creators, researchers and educators interested in Unreal Engine and digital human-related technologies. 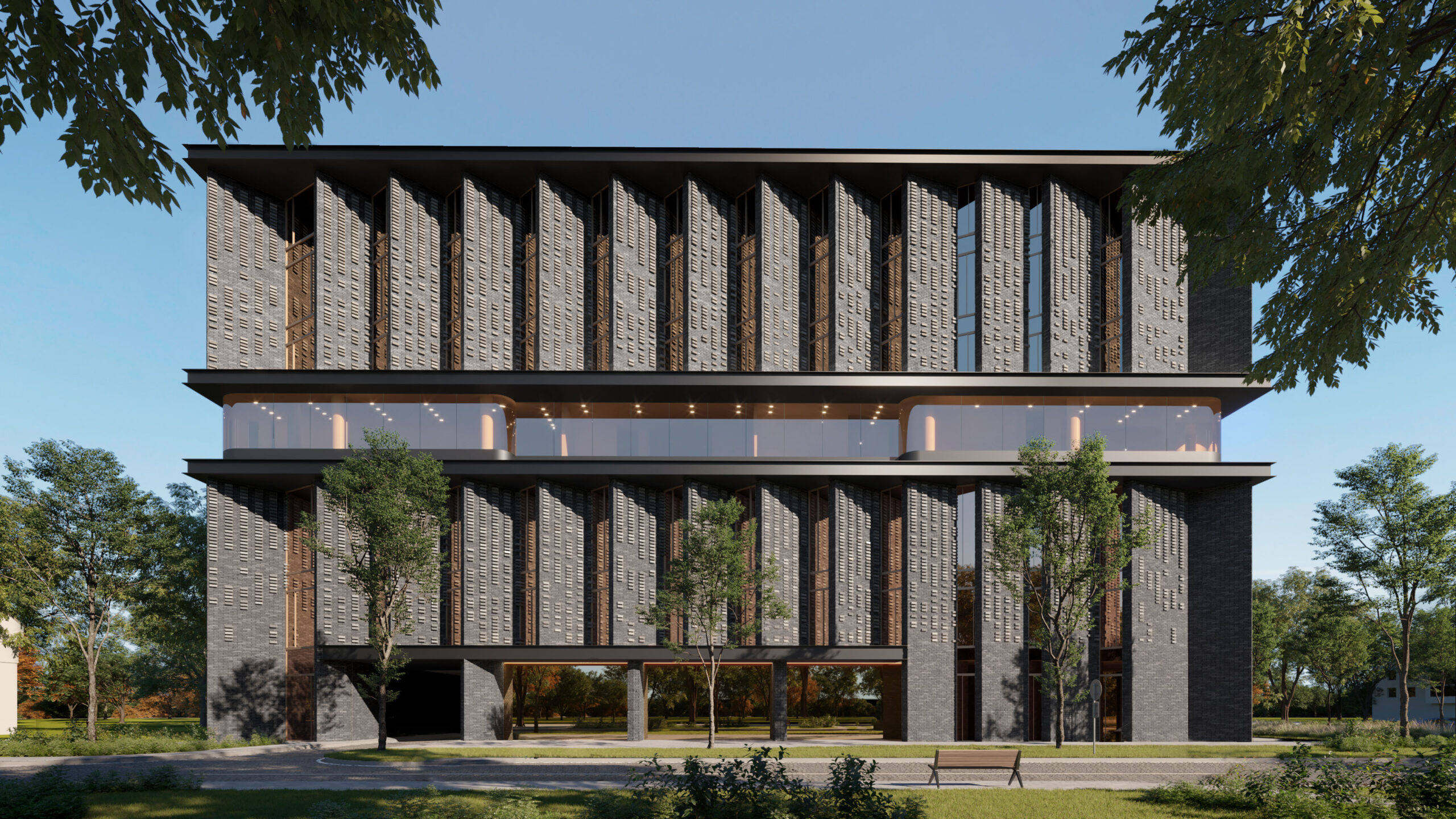 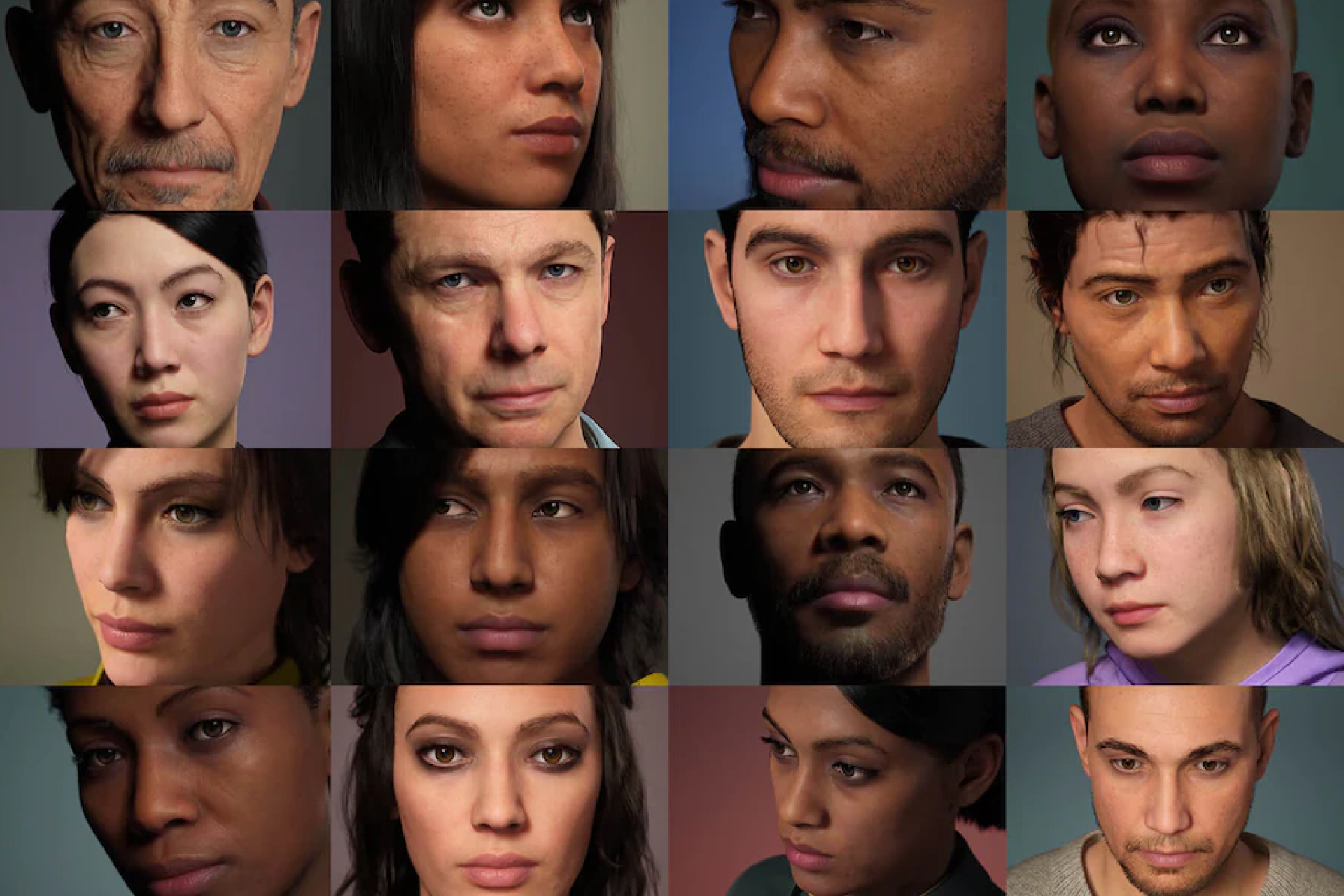 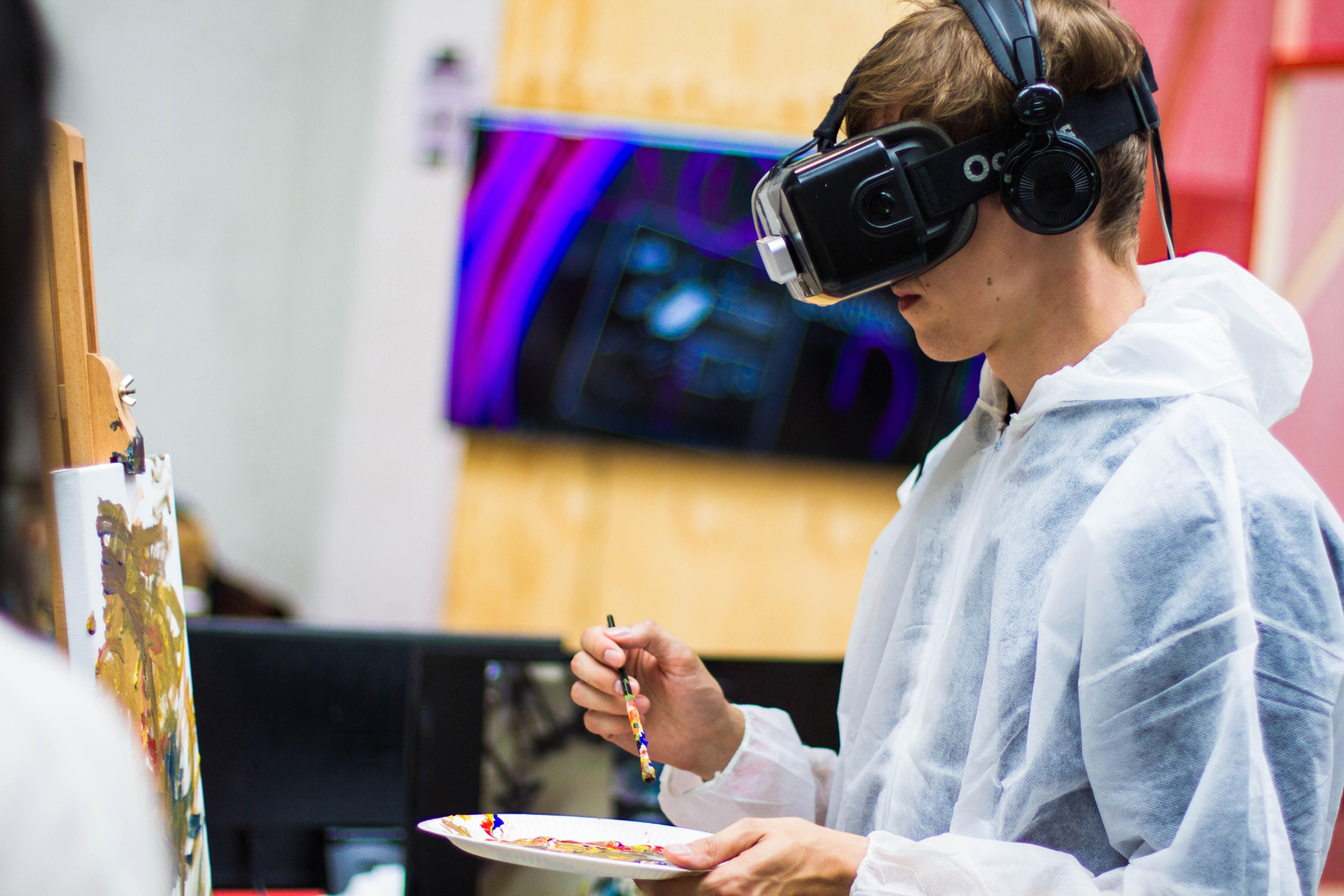 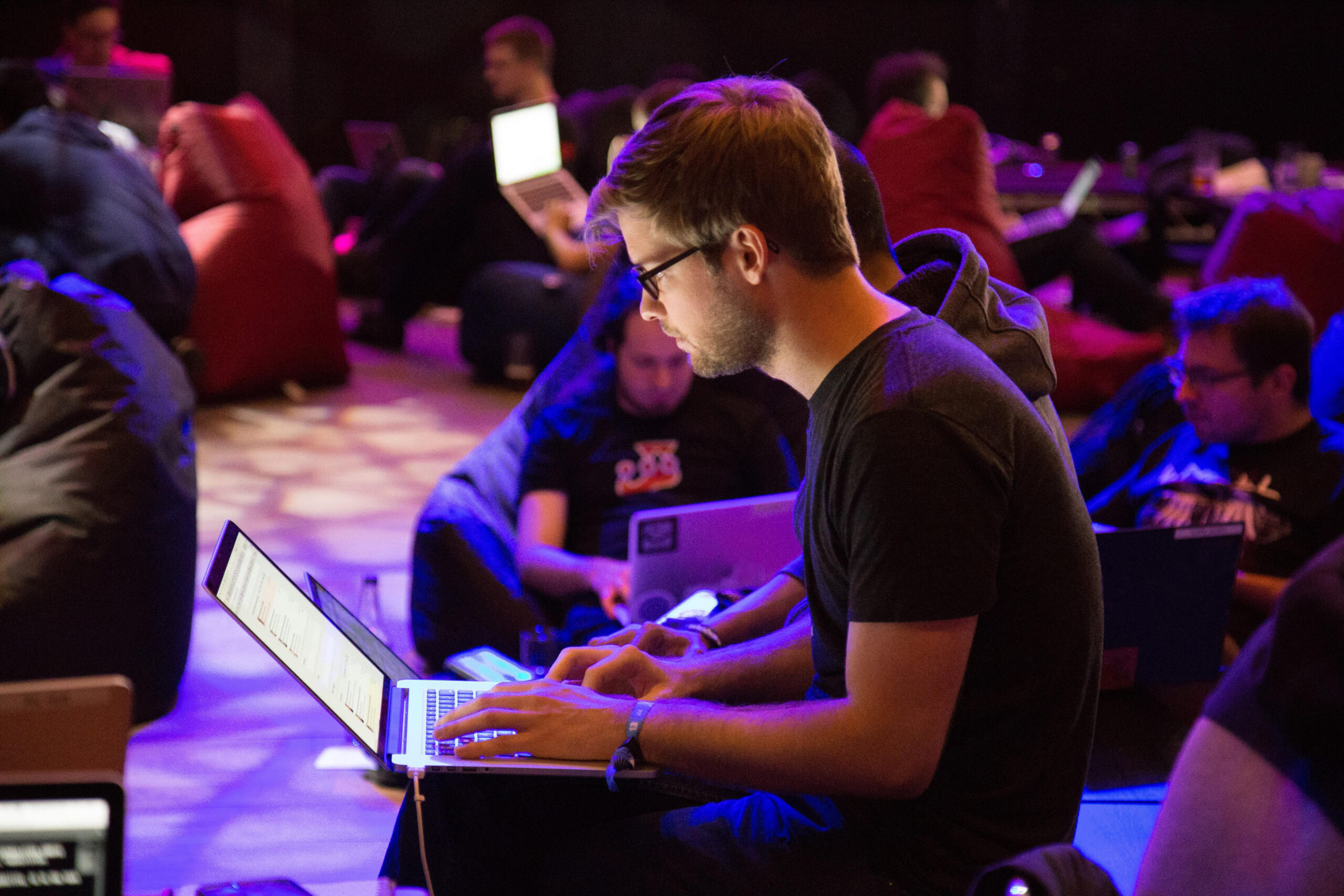 We are looking for new team members who can inspire us and are willing to give us a chance to inspire them, contribute to their ideas, skills and knowledge.

We are always interested to meet potential team members to join our fast-growing dynamic team of professionals. If you would like to join us, you can always send your CV and contact us at [email protected]