Investors thought they were strategic, but this was only true to a minimal extent. As Michael Porter points out in the book about strategy, acting strategically means "doing different things" rather than "doing the same things better."
...
Venture capital investors are big fans of the word "strategy," but they hardly give it much thought in their own business. Historically, venture capital firms competed by outdoing their peers in the same activities; they tried to answer emails faster, be nicer to founders, have a broader network, offer better terms, recruit smarter and better-known partners. Firms differentiated themselves by focusing on different funding stages, sectors, or geographies. But ultimately, their business was quite similar to that of their competitors. Firms that did well had more money to spend on doing the same type of activities even better.

This world no longer exists.
...

A16Z is doing the same thing to the venture capital industry. It is not just acting strategically in order to gain an advantage. It is imposing a whole new cost structure on its competitors. As a result, a handful of other firms will try to catch up and become equally giant; a variety of "boutique" angel investors and syndicates will live off relatively small (and absolutely large) crumbs, and many of the big-but-not-big-enough funds that currently exist will disappear or gradually become irrelevant. 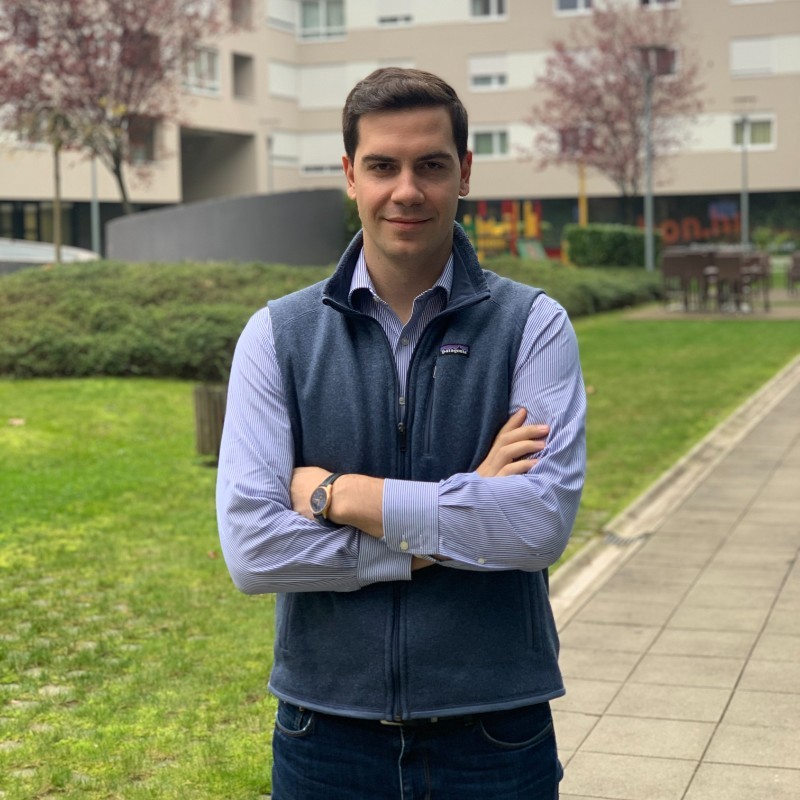 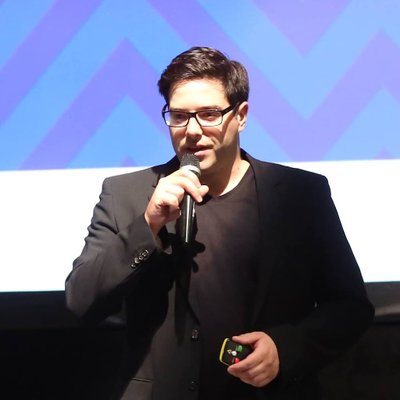 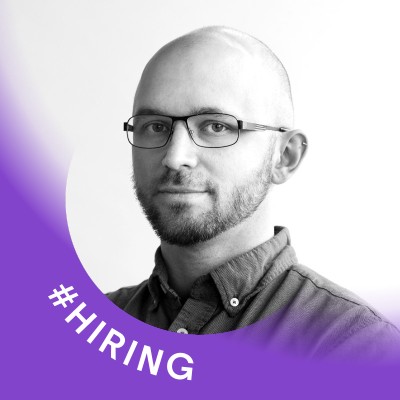