It turns out, a lot. A seemingly boring feature such as usable doors can be absolute hell for developers to put in their games for numerous reasons. Everything from physics to functionality, from AI to sound, comes into play while making a single door in a single video game work. And not just work, but work in such a way where the player never has to think about it. Building a working, forgettable door is an incredible game development undertaking.

For instance, elevators. Multiple developers told me about the frustrations of elevators, whether they're taking players up a single floor in a building or serving as pseudo-loading screens between two major game areas. Bill Gardner, creative director of The Deep End Games and lead level designer on BioShock and BioShock Infinite, explained the elevator problem as follows:

"First off, you have to summon [an elevator] via a button or whatever. By calling the elevator, you open the opportunity for the player, objects, or AI to wander underneath it and get squished or trapped. So suddenly you have to deal with that. It's an invitation to make your enemies or companions look dumb, for physics objects to go flying, or for quest items to get stuck.

"So let's say you try to solve the AI issue by excluding them from elevators. Well, how then do they avoid looking dumb as soon as you cross the threshold inside the elevator? They'll either stand there, or need some sort of custom behavior.

"Then, if the elevator can take you to multiple floors, you have to feed back when an elevator is 'busy' or allow it to queue up floors to stop on. Now let's say you decide to get off on the second floor, then jump down and hit the call button again. Suddenly you have to feed back that the elevator is busy. Even then, the player is used to having things respond nearly instantly, so there's a good chance they'll get frustrated and call the thing broken.

"None of this is even getting into handling the [elevator] doors and what happens when those open and close and trap the player or other objects in the doorway." 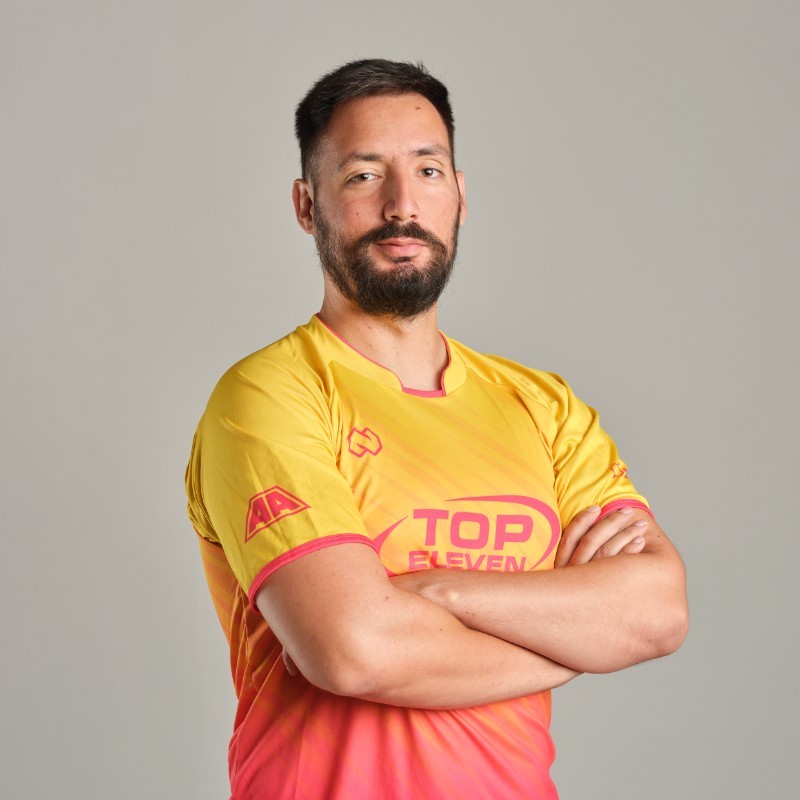 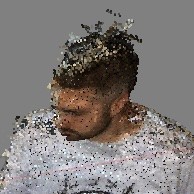