— That lost revenue is chump change compared with how much market capitalization the company lost on Monday. Facebook shares fell 4.9% Monday, which translates into $47.3 billion in lost market cap.

— Founder and Chief Executive Mark Zuckerberg, who owns a 14% stake in the company, lost about $6 billion on Monday alone, dropping him from Forbes’ fifth richest person to its sixth... 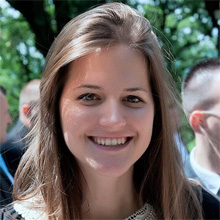