"As in many policy areas involving the private sector, China's goal is not to outright ban activity but to find a way to control it. The Chinese blockchain industry will come back sooner than outsiders may think, and it would be a mistake for any crypto company or ecosystem to abandon it", said Rebecca Liao, the cofounder and chief operating officer of the blockchain company Skuchain a former China policy adviser to US President Joe Biden's campaign.

A patent filed earlier this year by the People's Bank of China — the same regulator that announced the most recent crackdown — suggests the government could even be experimenting with bringing cryptocurrency trading back one day. The filing indicates China's central bank may be exploring how a more regulated version of a cryptocurrency-trading market might operate. 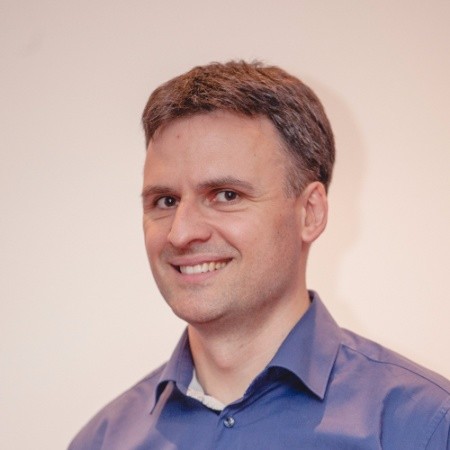