Crypto lending firm Celsius Network has expanded its $400-million Series B funding round from October to $750 million as a result of oversubscription in the firm’s capital raise.

The company is now valued at $3.5 billion following the raise, and CEO Alex Mashinsky told Cointelegraph he expects that figure to “double or triple” next year, which would see it valued between $7 billion and $10.5 billion.

In an announcement shared with Cointelegraph on Wednesday, Celsius outlined that new funds will go toward expanding into new markets and product offerings, along with building its recently announced centralized finance-to-decentralized finance (DeFi) bridging project “CelsiusX.”

Celsius will also allocate funds to improving the “utility of its platform” and its commitment to sustainable Bitcoin (BTC) mining. 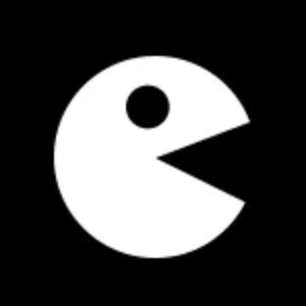